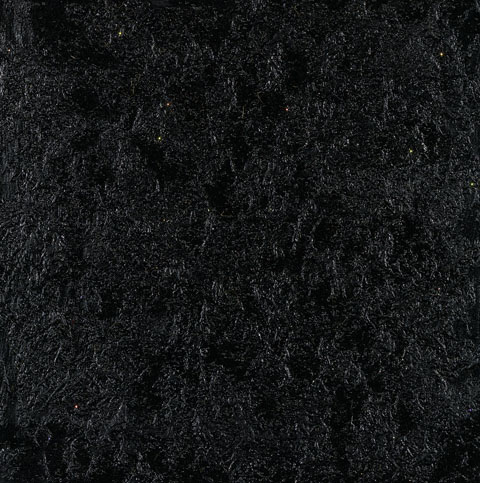 Half Light – The Child in the Meadow

This particular triptych, accompanying the exhibition Halflight is inspired by the painting Morning from Philipp Otto Runge’s great work; Times of Day (1809)

A painting sequence that consisted of four allegorical scenes: Morning, Day, Evening, Night depicting a universal, elemental mythology. The images tall as altar paintings showed earth and sky, figures, flowers and stars in geometrical compositions. Their forms and colour schemes were carefully calculated. They were to be displayed in a purpose-built sanctuary, accompanied by music and poetry.

At his early death, Runge still hadn’t completed the first picture, Morning. He suggested that the unfinished canvas should be cut up into its more or less finished parts. Later, it was. One of these pieces shows a naked baby lying on the ground. It comes from the middle of the bottom of Morning. As a fragment, it was given a new title of its own, The Child in the Meadow.

The new arrival is like a creature landed, fallen from the sky, an extra-terrestrial materializing on earth. Equally, it’s like a flower growing out of the fertile ground and opening up to the sun. And because the fragment is tightly cropped, the whole picture belongs to the baby. It lies there, isolated from any wider human context, in a world of its own, a small thing but wholly self–sufficient.