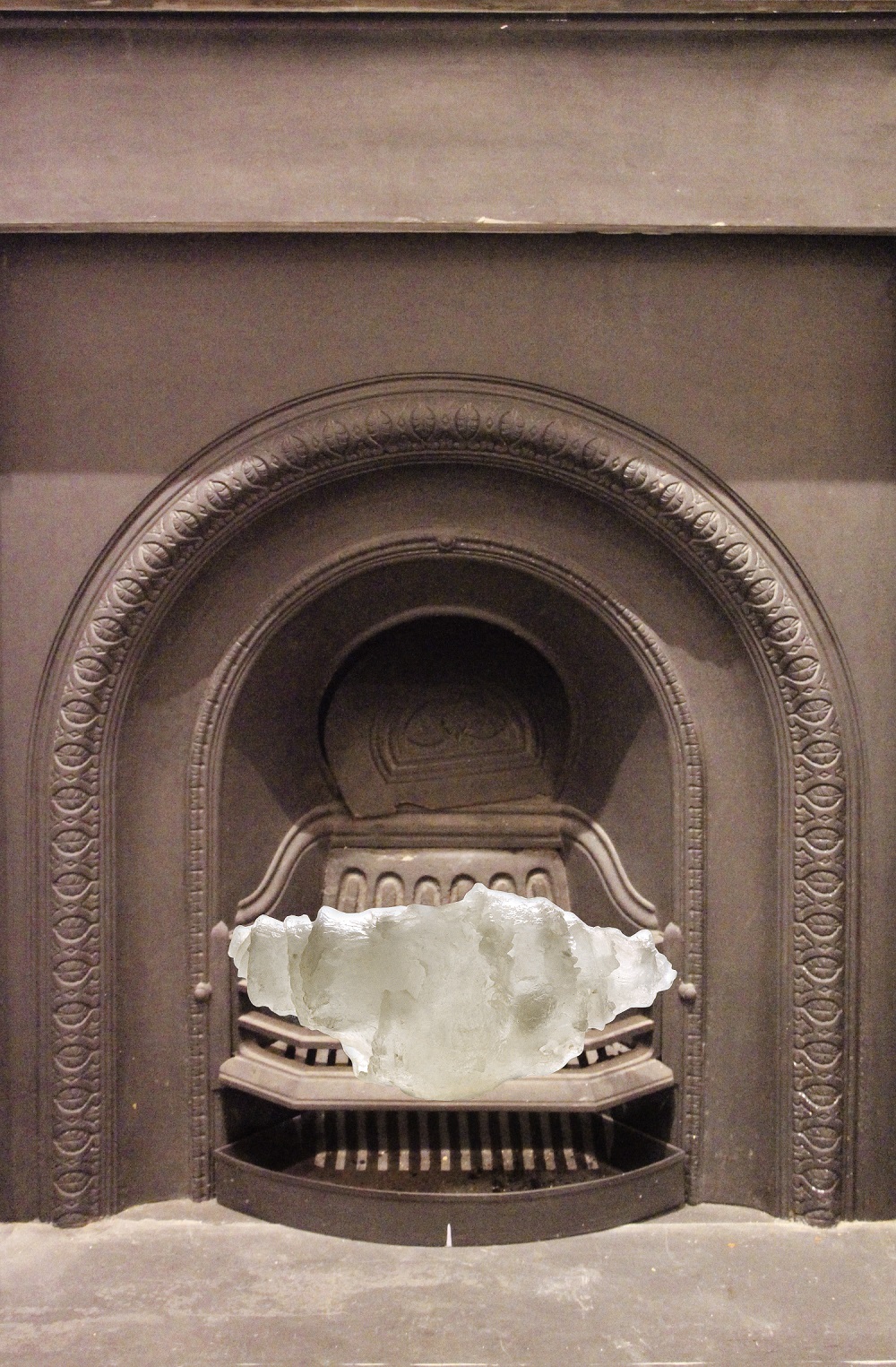 Six Months is an exhibition project that re-imagines pre-natal attachment at six weeks, and within the first six months of life. Re-imagining an intimate symbolic world with mother and child in unison, Six Months presents unique attachments in response to a ‘lived experience’.

Installed within the walls of the ‘Lying in Home’ twenty-six object based, soft sculptural works offer foetal forms at six weeks. Bonded to mothers and non-mothers, the primordial and the absurd, the forms serve as repositories reflecting ideas on conditioning and transference of ‘nature’ within a symbolic mother. The colours and textures of an implicit attachment prior to birth extends the idea of ‘self’ development and potential, re-imagining a ‘projected life attachment to the mother, the culmination of an irreversible period of time spent within the
‘Lying in Home’.

Incidentally, six months (26 weeks) the period of time allocated to the women who were admitted to the Lying in Home, became a form of synchronicity within my practice. The work took six months to make and grew to be a site-specific, semi static, oblique performance, assembled on the main wall of the home, with history open and resonating. The home offered the viewer a moment to honour the past, reflect on it, reclaim the potential that once existed within it. To have reverence for the history of the women who stayed in the home, to be curious about their time and place, their attachments, their lives, their loss of potential and the possible recovery from that loss. Through re-imagining attachment, Six Months offers an alternative understanding of a time (150 years ago), when liberty was non-existent and survival imminent. Working, spending time with these small ‘personalities’ it feels as if everything has changed and yet nothing has changed.

Wishart - Stillborn - There is no Silence in the Earth – so silent As that endured Which uttered, would discourage Nature And haunt the world. Emily Dickinson